Curragh Success For Laugh A Minute

Curragh Success For Laugh A Minute

Laugh A Minute opened his account on the first day of the Irish turf flat season on Saturday last by claiming the DMG Media Handicap under a patient ride by champion jockey Colin Keane.

The 7yo Mayson gelding was held up mostly throughout the race when Colin pushed him out entering the final furlong to lead and win by half a length and a half from the Ken Condon trained Swift Flight.

Speaking afterwards, Stephen Thorne said “This horse was well weighted to win a handicap after what he did last autumn. He needs plenty of cover and to be produced late. Colin gave him a great ride. 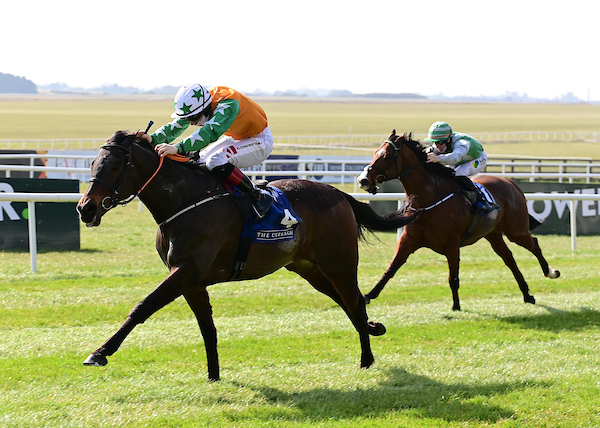