The 7yo Exceed And Excel gelding who got who got a little upset in the stalls was slightly slow away and raced in rear before Adam made his move after the turn for home and he took the lead entering the final furlong to win by 2 lengths from the Ger Lyons trained Jarvis.

Speaking afterwards, Stephen Thorne said “It was a little bit nerve-racking beforehand because he can be a bit temperamental in the gates. We put the hood on him.

“There was plenty of pace on throughout, he likes a fast pace to aim at. That is his trip once they go quick.

Adam was brilliant on him. He knows the horse really well and he deserved his opportunity. He has delivered and that is his 10lb claim gone now. He has been knocking on the door in premier handicaps as well, the young lad, and hopefully now he will shine in one of those big races for us coming up soon.” 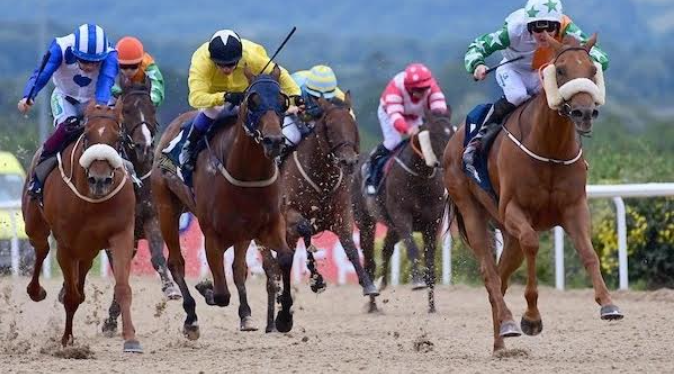