Group 1 Glory for A Case Of You

Group 1 Glory for A Case Of You

A tilt at the Breeder’s Cup in Del Mar, California awaits as A Case Of You gained the yard’s first Group 1 success by claiming the Qatar Prix de l’Abbaye de Longchamp Longines on Sunday at Paris Longchamp. The Hot Streak colt justified the €25,000 supplementary fee paid last week to get up close home in the 1000m Group 1 contest.

Having settled in mid-division early, he made his move under Ronan to close over 300m out and battled on gamely inside the final 100m to beat the French trained Air De Valse by a short head on the line.

Speaking afterwards, Ado said “When he was second in the Flying Five he was my first ever runner in a Group One here in Ireland and we supplemented him for this race last week because I knew he’d improve.

The Flying Five was his first ever run over five furlongs and he’s just got better and better. I think he’ll be a very good horse next year.

We ran him in the Commonwealth Cup at Royal Ascot and he wasn’t right, but I knew he was right today. I have a good sprinter that won the other night and he can’t lay up with this horse.

I just can’t believe it. We’ll definitely look at the Breeders’ Cup or Hong Kong, either that or put him away and look at Dubai next year. 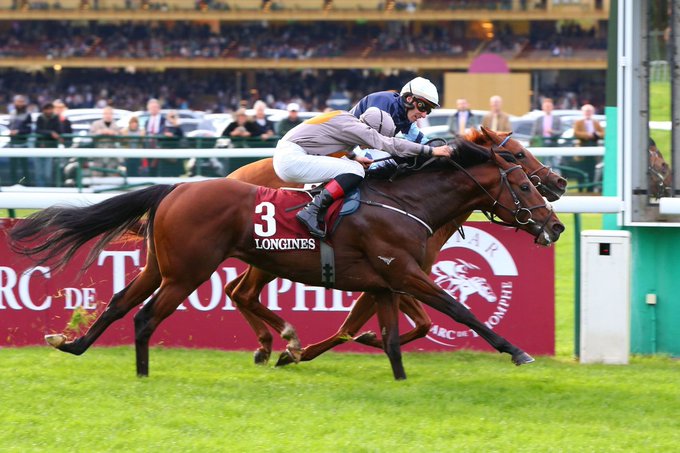