Lariat Off The Mark In Bellewstown

Lariat Off The Mark In Bellewstown

Lariat under stable apprentice Cian MacRedmond got off the mark for the team claiming Division 2 of theawardsandgifts.ie Handicap at Bellewstown on Wednesday. The Poet’s Voice gelding was having his second outing on the turf this season following a 4th place placing at Gowran Park last time out.

Having tracked the early leader Artistic Work early on, Cian made his move 2 furlong where he quickly picked up & went clear and stayed on gamely to win by 1 and a half lengths from the Keith Clarke trained Tenth Amendment.

Speaking afterwards, Ado said, “He has been a very frustrating horse. At least he has his head in front and he has a nice mark over hurdles. He will probably mix it over the summer.

Cian gave him a great ride there. He’s just a tricky type of a horse, a typical 47-65 but he has loads of ability.

He is great value for his claim and hopefully I will hold on to that 5lb until we get to Galway!” 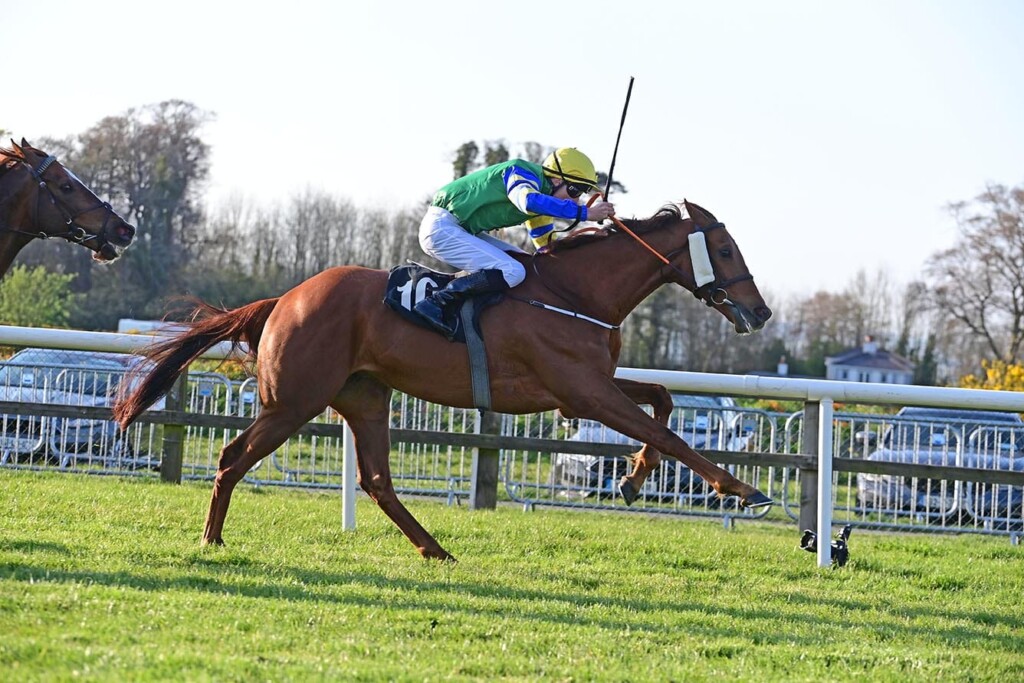 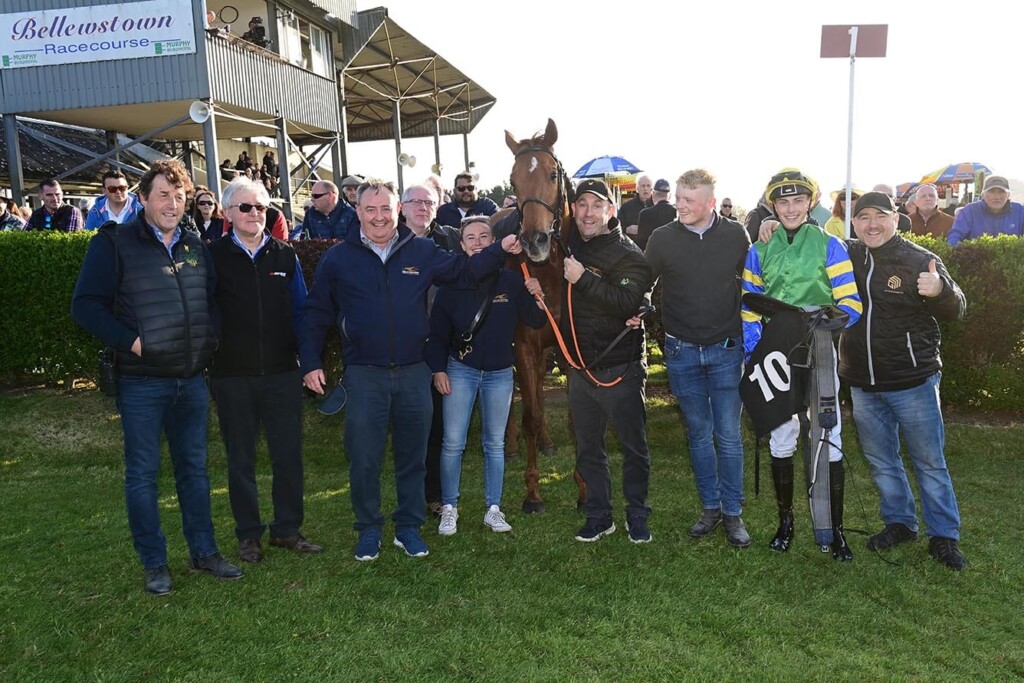 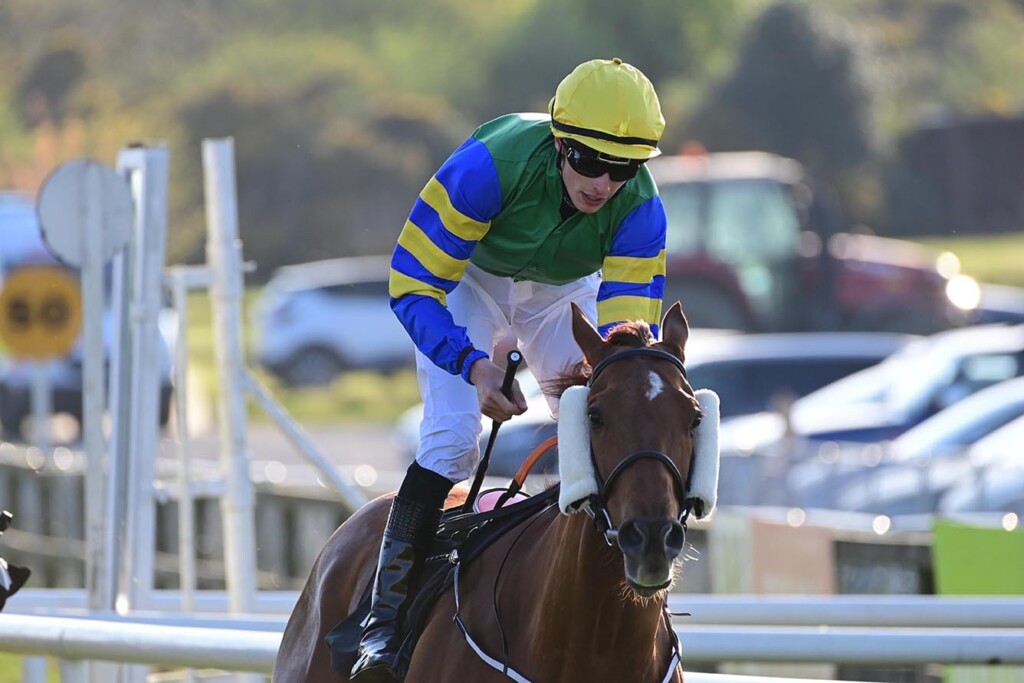