Listed success for Laugh A Minute

Listed success for Laugh A Minute

Shamrock Thoroughbreds owned Laugh A Minute gained stakes success for the first when ending up a game winner of the Sean Barrett Bloodstock Sales Listed Race in Cork.

Having travelled well throughout, the son of Maydon took closer order a furlong and a half out under Gavin Ryan to race clear and win gamely by 2 lengths from the Jim Bolger-trained Fiscal Rules.

Having been placed twice in Group company previously for Roger Varian, the 100,000gns Tattersalls October 2019 Sales purchase will now be likely targeted at more stakes races this season. Afterwards Ado stated, “we were running him in Premier Handicaps last season where he was unlucky and this year we said that we’d bite the bullet and go back to the Listed route. He is a good horse and has been working well with Harry’s Bar in the run up to this. I’d say his handicapping days are over for now and he’ll stay in the Stakes races.” 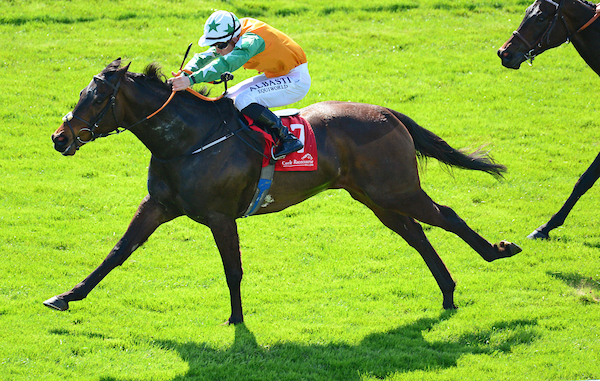 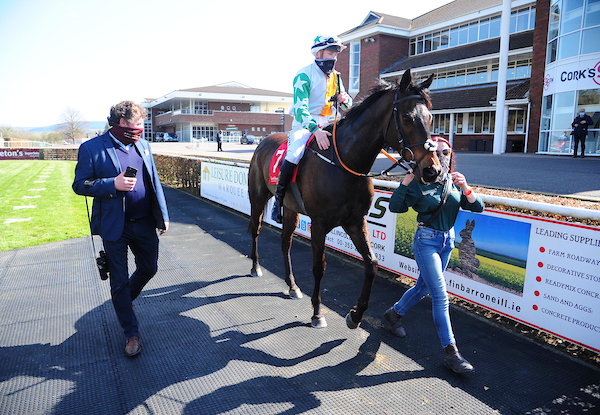