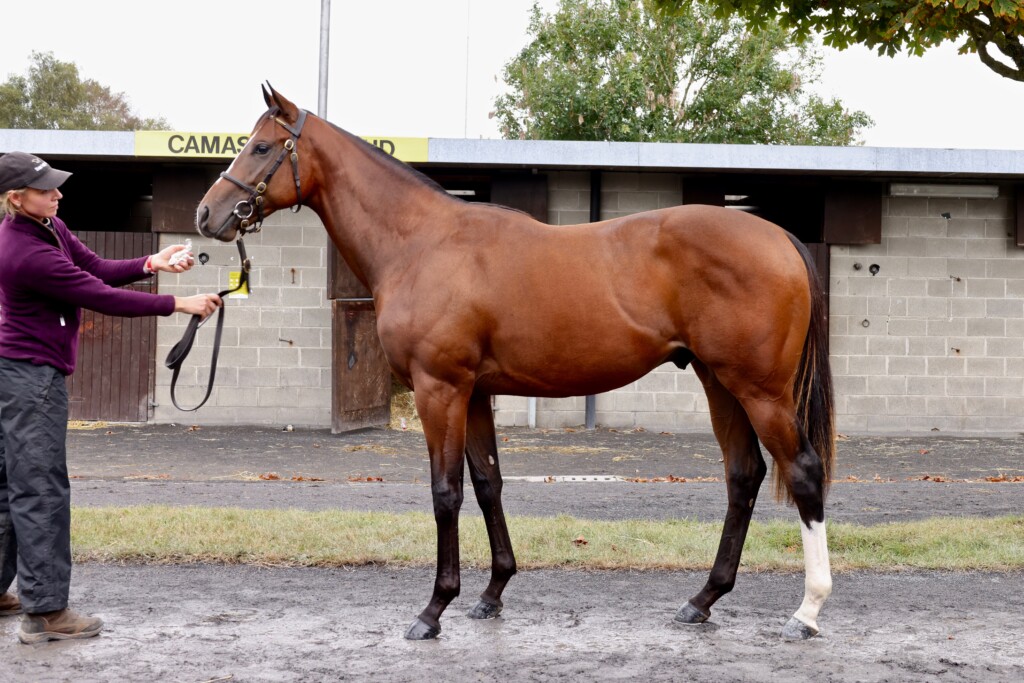 Shamrock Thoroughbreds are offering an opportunity to become involved in the fun and enjoyment of racehorse ownership through the syndication of two smashing yearling colts by Mehmas and Gutaifan.

The two colts were purchased at the recent Goffs Sportsman’s sale. The Mehmas x Bold Arial cost €56,000 and the Gutaifan x Batuta cost €31,000.

“I was impressed with the attitude of both colts on the sales ground. They were both impressive looking physicals and thought they represented good value on the second day of the sale”.

“The Mehmas is a strong type with plenty of quality and size, a midseason 2yo type. The Gutaifan is well proportioned and has a very athletic walk, a real 2yo type. Both colts vetted very well and we are delighted to
have secured them on the day.”, commented Stephen Thorne, managing director of Shamrock Thoroughbreds.

They will both be sent to Group 1 winning trainer Ado McGuinness and he commented, “It is a pleasure to train these cracking colts and hopefully they can do well for their new shareholders involved in Shamrock Thoroughbreds”. 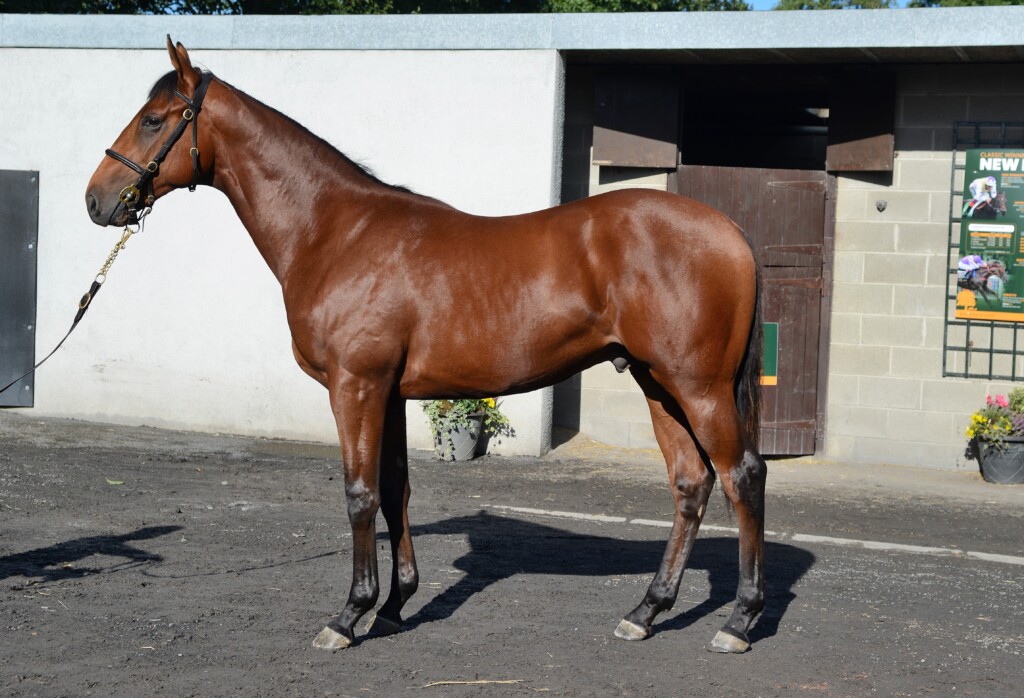 The main reason for purchasing a share in both the Mehmas and Gutaifan colts is to become involved with potentially two high-class 2yo’s and to share in the fun and enjoyment of racehorse ownership with leading
syndicator Shamrock Thoroughbreds. This is also a commercial venture with a view to potentially winning a maiden and selling them privately or at public auction at the end of October 2022 and hopefully returning a healthy profit.

The syndicate will be divided into 20 shares of 5% each and each shareholder can buy as many shares up to a maximum of 30% or 6 shares. The Mehmas x Bold Arial and Gutaifan x Batuta will race under the ownership name of Shamrock Thoroughbreds and will be put into training with Ado McGuinness in Lusk, Co. Dublin. A WhatsApp Group will be setup to enhance communication purposes between the syndicate manager Stephen Thorne and each of the 20 shareholders.

The aim is to give both colts 2-3 weeks off post sale as they have been through a tough 8-10 week preparation for the yearling sale. This will allow them time to adjust to their new surroundings. We will then begin the breaking in process which will take up to a period of 4-6 weeks to complete before a mini-break during the Christmas period.

They will then have a 10 week preparation beginning in early January. This period will be used to condition and strengthen both colts before we begin faster work in March all going well.

The ultimate goal is to win a maiden on their first or second start with a view to selling them privately. In the event that this does not happen, the plan will be to lightly campaign them in order to protect their value with a
view to selling them at the Autumn Horses in Training sale at the end of October.

The cost of purchase for a 5% share in both yearling colts is €5,100 Euros. This includes the sales purchase price, sales commission, buyer commission, VAT and transport to Ado McGuinness Racing.

The total training fees, mortality insurance for 13 months, veterinary fees and HRI account funds for a 5% share in both yearling colts until the 31st October 2022 is €2,770 euros and those costs are listed below.

There will be a Shareholder’s discussion in early October 2022 to decide if the yearling colts are sold via public auction or put back into training for another 6 or 12-month period.

The total cost which is immediately payable upon purchase of one 5% share in both yearling colts is €5,100 Euros which is the total cost of purchase and payable to Shamrock Thoroughbreds.

The training fees for a 5% share in both yearling colts (Including veterinary fees, insurance and HRI account funds) for 13 months of €2,770 Euros is immediately payable to Shamrock Thoroughbreds.