Shamrock Thoroughbreds are delighted to confirm Hollie Doyle for the ride on Harry’s Bar in the Betway All-Weather Sprint Championship on Good Friday in Lingfield. Hollie is no stranger to big race successes having partnered True Self to big race success last month in Saudi Arabia & she has also become the only female jockey to notch up two 5-timers, one in Windsor last season and one in Kempton early this month.

Harry’s Bar qualified for the race following his third run on the polytrack in Dundalk earlier this month as his Saudi Cup run on the dirt did not count for qualification purposes. The Exceed And Excel gelding has an impressive record around Lingfield winning on his two only starts at the Surrey venue. 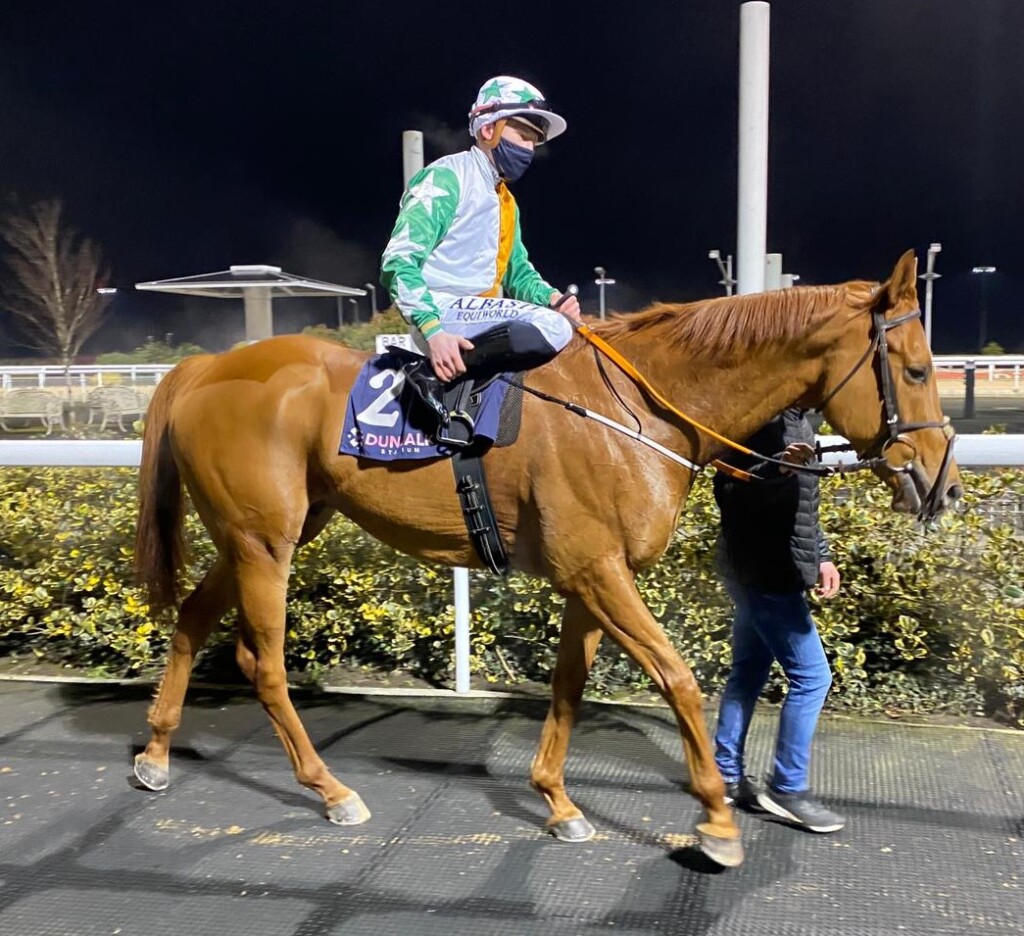